VVV-Spetstekhnika - Company of the Year 2012 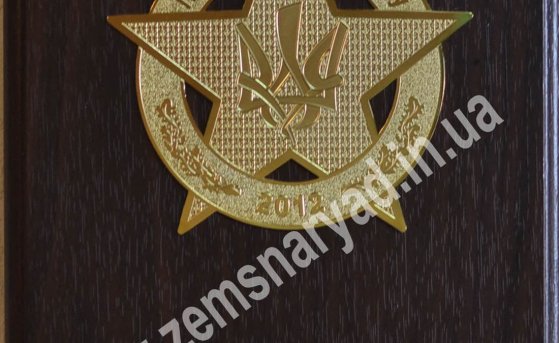 International Economic Rating  "League of the Best" on the basis of official data of Statistics of Ukraine awarded the company "VVV-Spetstekhnika" title "Company of the Year 2012".

Enterprise "VVV-Spetstekhnika" took  the second place in economic indicators of enterprises whose main activity is the construction and repair of ships.

International Economic Rating "League of the Best"  was founded in 2008. Using the theory and methodology of the European Standard Rating, as well as official government statistics are statistics, tax and customs service held companies ranging from the definition of the leaders in every segment of the economy. In the ranking of the World Economic rating  "League of the Best" take part more than 850,000 companies and organizations around the world. 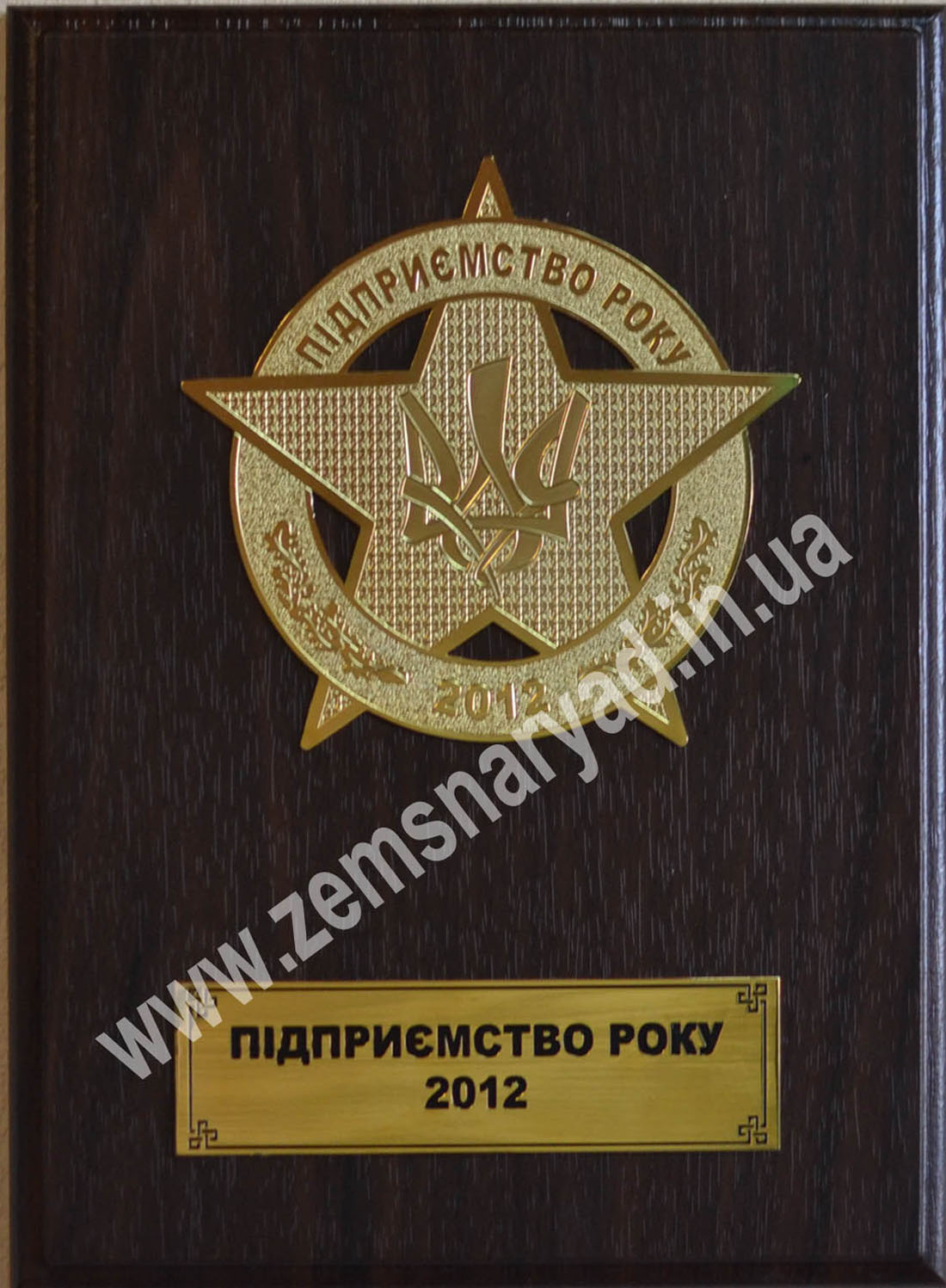